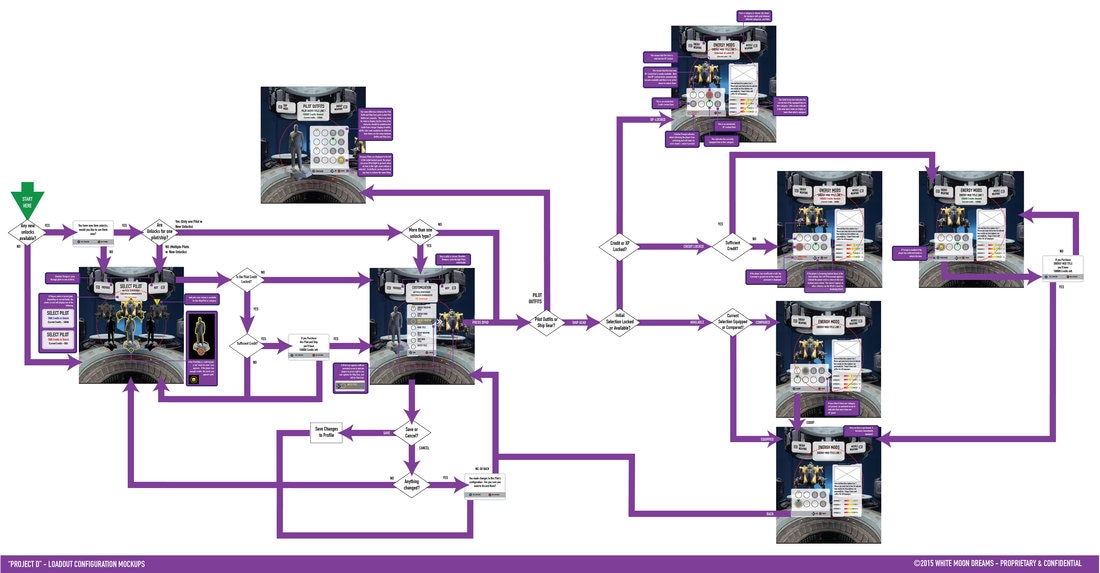 The first step in the process of designing the UX for the PSX demo was creating the Flow Chart,  which  outlined in broad strokes the features that the team would implement and support for the show. This approach also allowed the client to see how many steps or interactions various navigations might entail.
​
Once the broad strokes in the High-Level UX Flow were agreed to and approved, the Mockup flow was created in Illustrator. This would combine existing screengrabs, images, fragments of mockups from pre-existing flows, and flow logic to define a foundational blueprint for the development team to work from.

These diagrams are from a project I worked on briefly in late 2014 to propose an overall UX design for desired functionality for a Augmented Reality (AR) mobile app that featured in-app purchasing (IAP).  With this hybrid "mockup-flow" approach , I used numbered columns to  indicate  how deep or how many interactions "in" a given screen or feature is.  The features and conventions of this diagramming approach offer both the development team and the client a number of benefits: 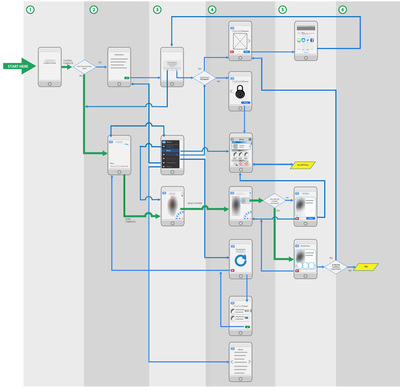 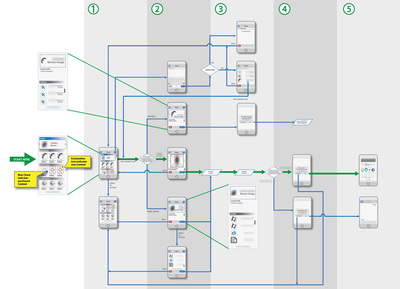 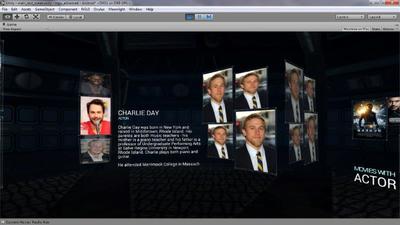 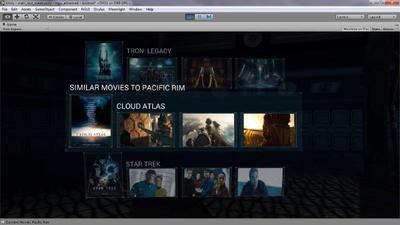 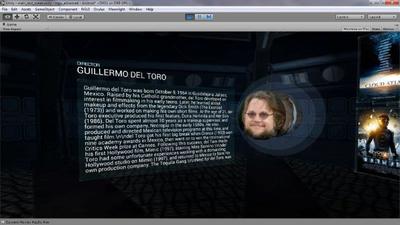